We are asking for donations to help grow the outreach of our nonprofit, Readers & Writers Rock!

Donations of all amounts will be greatly appreciated.

We are asking for donations to help grow the outreach of our nonprofit, Readers & Writers Rock!

Children’s Book World is committed to challenging inequity and providing books and author experiences to underserved children. Every dollar you donate will go towards getting a new book into a child’s hands and home.

Readers & Writers Rock! strives to bring multicultural author visits to schools with underserved children, with each child attending receiving a copy of the author’s book. We hear repeatedly from children and their teachers that the students have never met an author before, let alone an author that “looks like them” and how meaningful it is. We get feedback from teachers and principals at the schools telling us how these author visits motivate their students to read and write and how strong the impact of these positive role models is for their students. For some students, the book they receive will be the first they’ve ever owned.

We are looking for individuals and organizations to help us get as many books as possible to underserved children for stellar author events in 2022 (see below) and future events.

Donations of all amounts will be greatly appreciated. 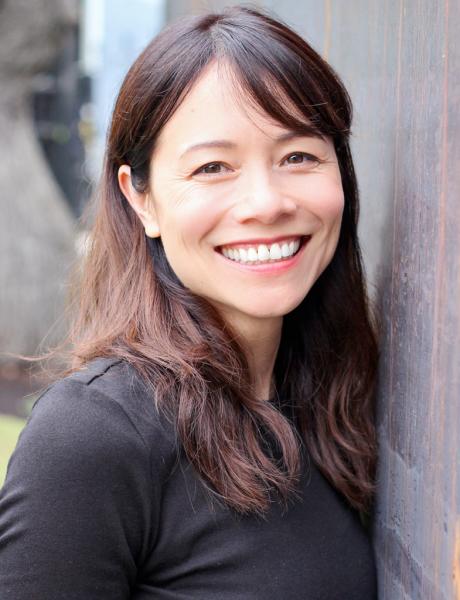 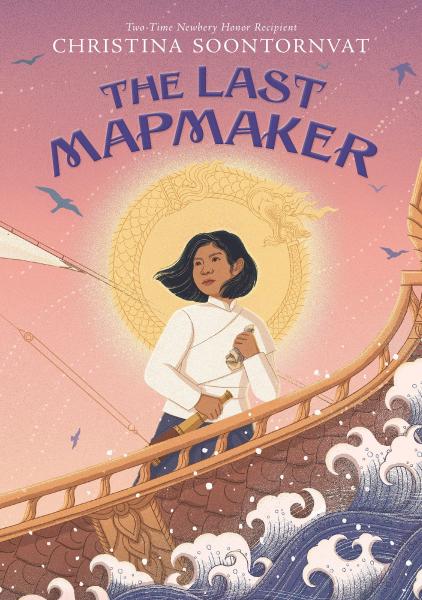 From Christina Soontornvat, the visionary and versatile author of two 2021 Newbery Honor Books, comes THE LAST MAPMAKER, a high-seas adventure set in a Thai-inspired fantasy world. Christina Soontornvat explores a young woman’s struggle to unburden herself of the past and chart her own destiny in a world of secrets. Sai seizes the chance to join an expedition to chart the southern seas, but she isn’t the only one aboard with secrets. Vivid, suspenseful, and thought-provoking, this tale of identity and integrity is as beautiful and intricate as the maps of old.

"Exploits on the high seas and complex characters combine in a tale full of both excitement and heart. An engrossing adventure with the feeling of a whole world to be explored." 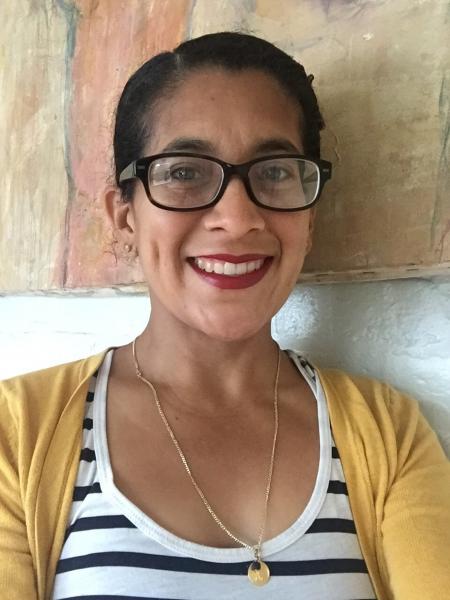 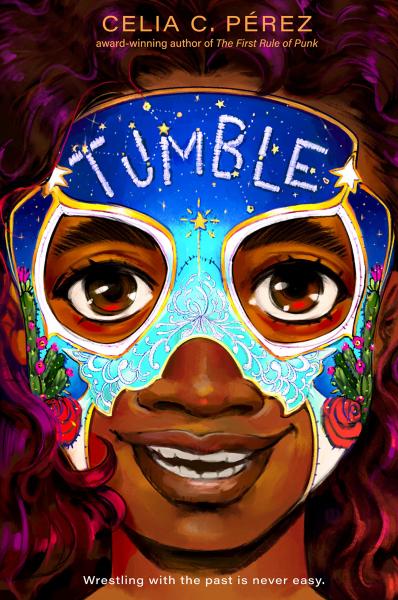 Award-winning author Celia C. Pérez’ new novel, TUMBLE, is a dazzling novel about a young girl who collects the missing pieces of her origin story from the family of legendary luchadores she’s never met.

★ “A plucky, heartwarming tale that celebrates the complexity of family relationships.” 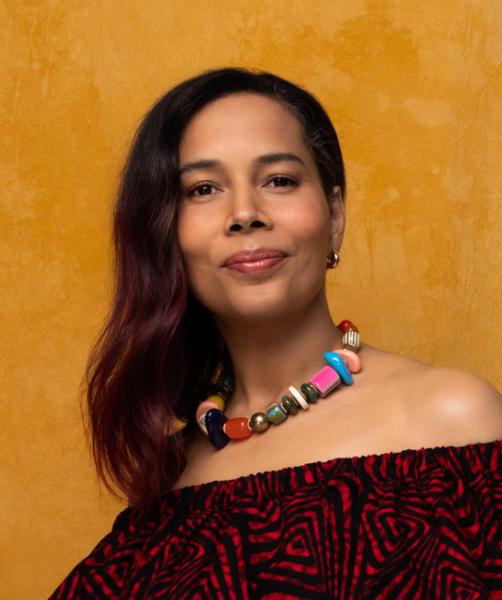 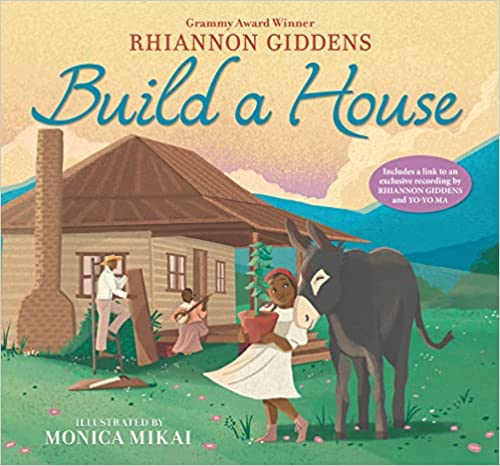 Grammy Award winner Rhiannon Giddens celebrates Black history and culture in the uplifting BUILD A HOUSE. In the gorgeously illustrated picture book, she tells the moving story of a people who would not be moved and the music that sustained them, offering a proud view of history and a vital message for readers of all ages: honor your heritage, express your truth, and let your voice soar. 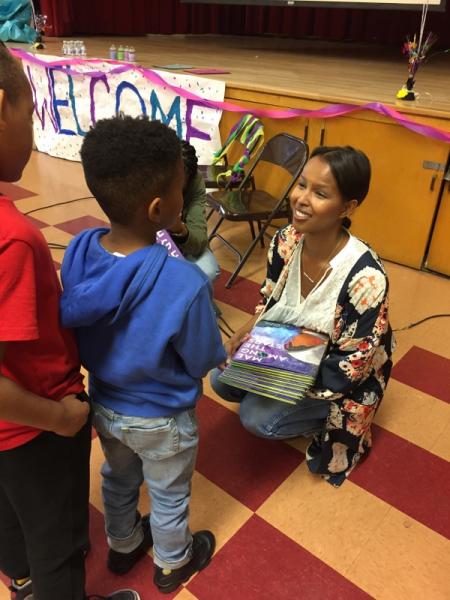 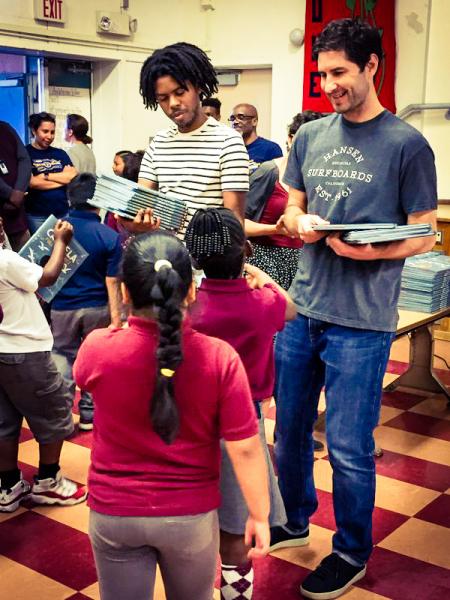 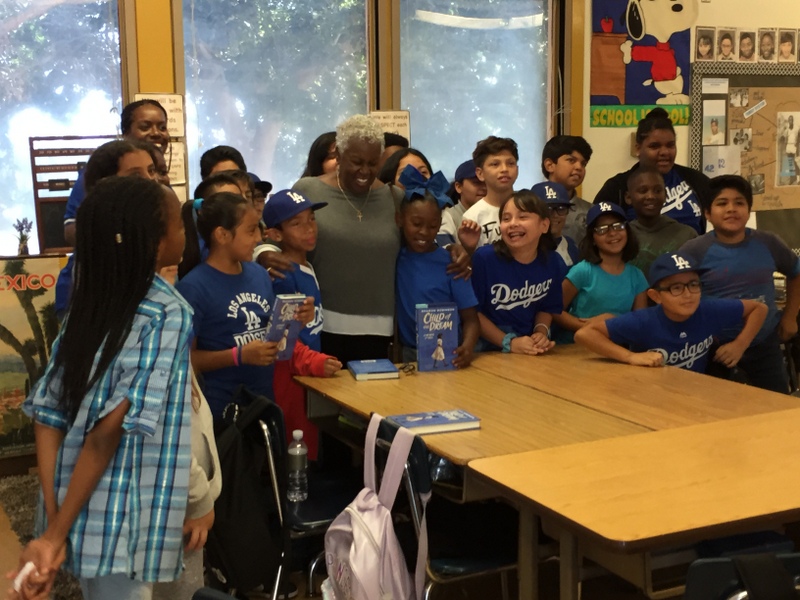 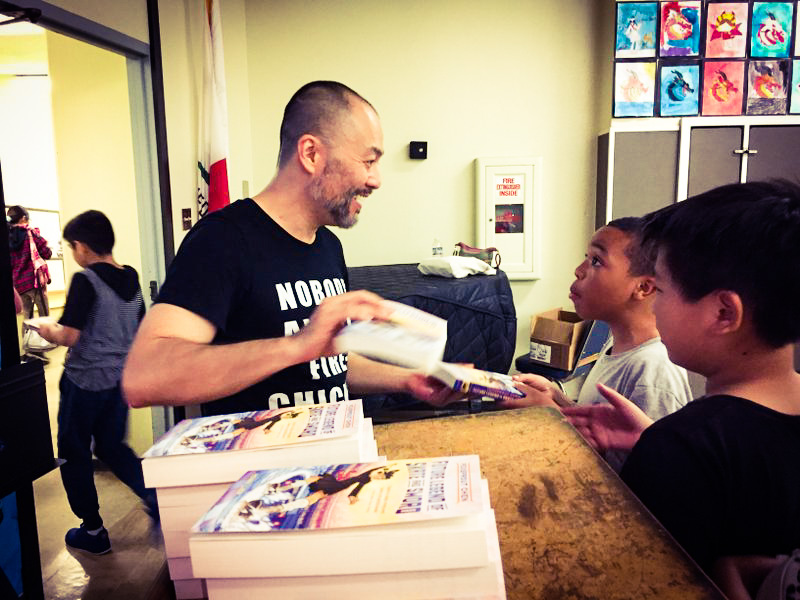 Our Ready Made and Custom Book Baskets make a perfect gift for babies and toddlers! 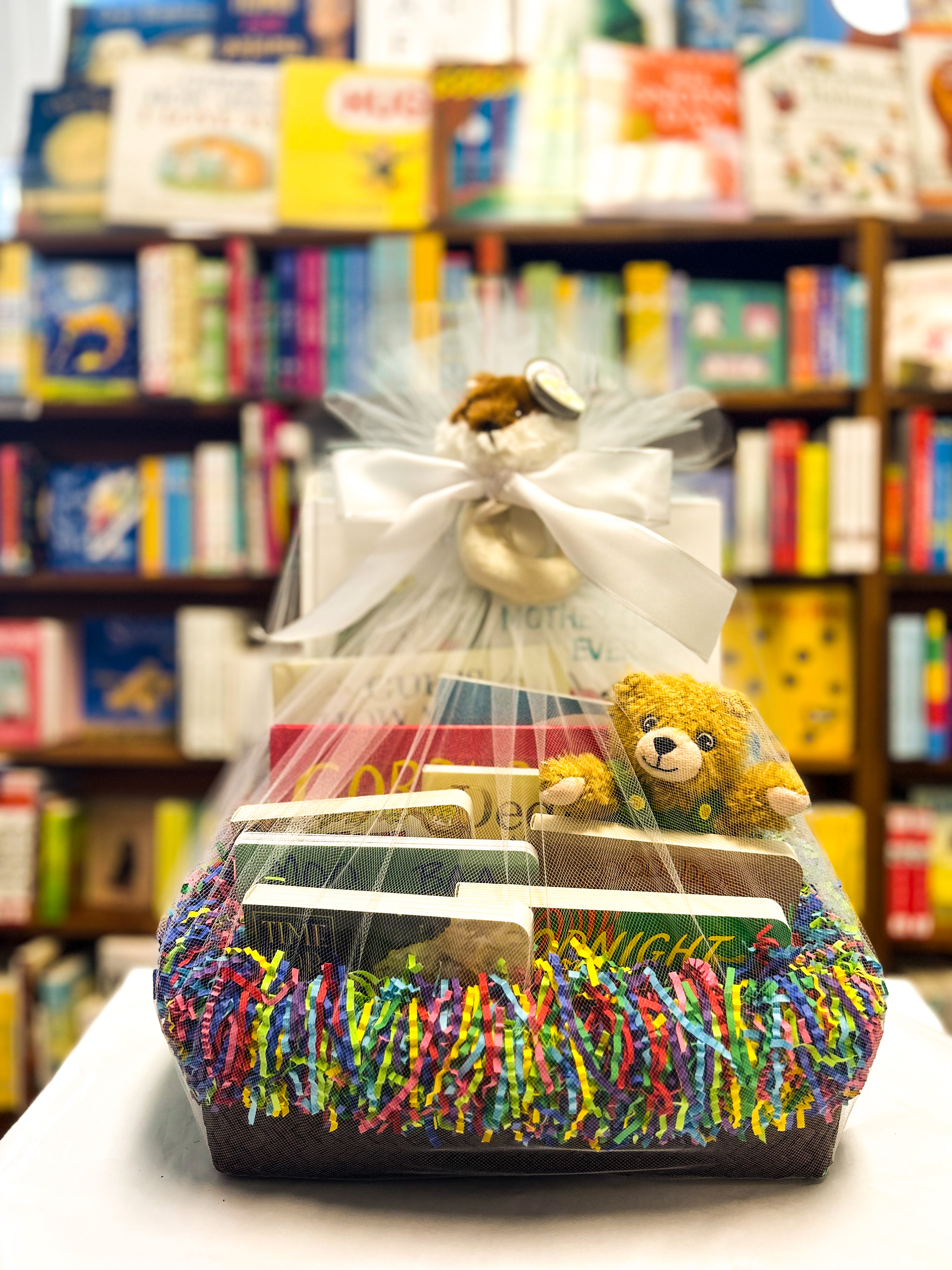 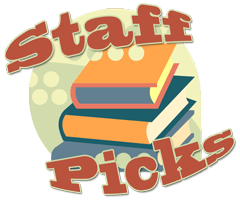 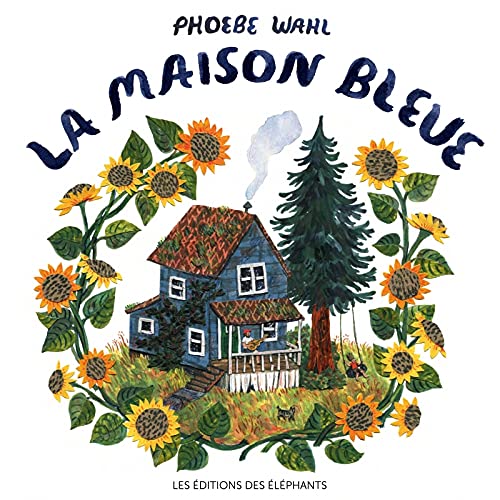 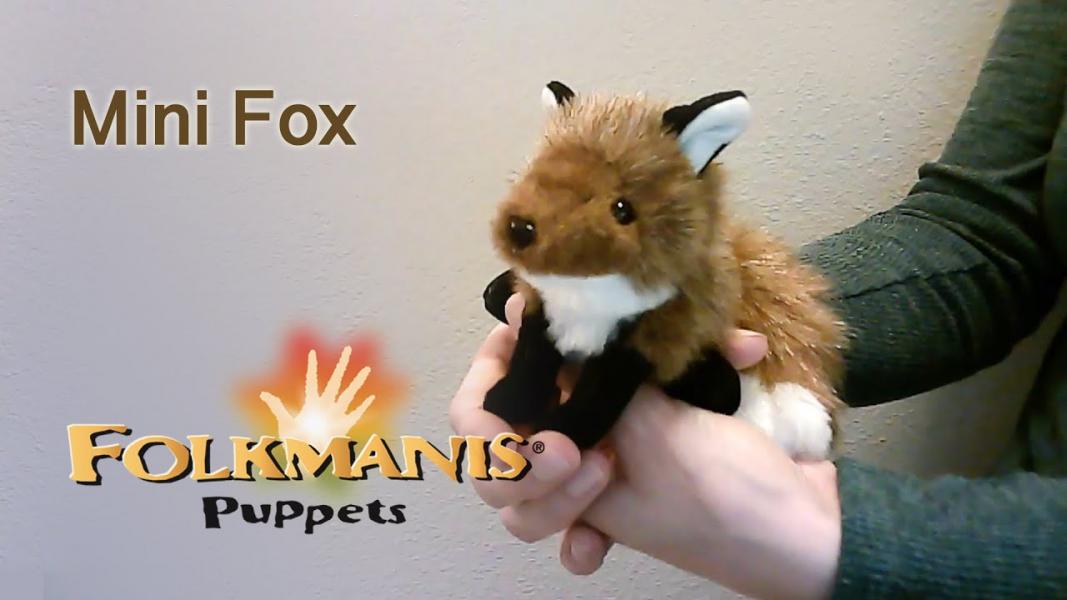